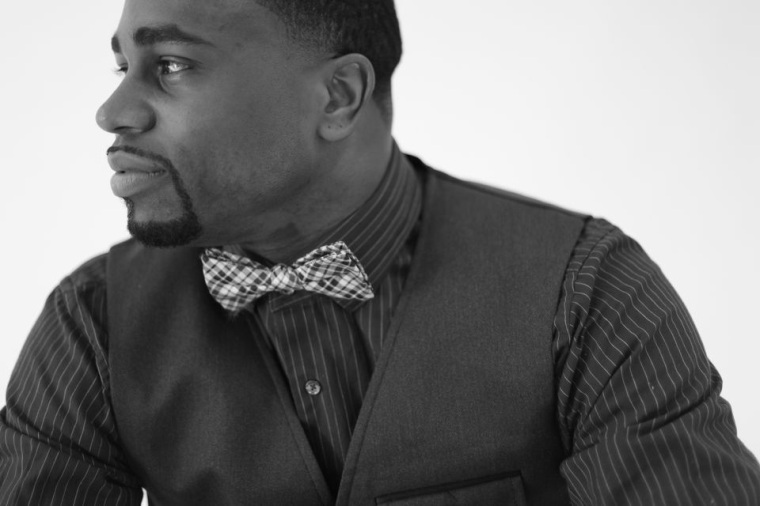 Minnesota’s livest nightclub/concert DJ, DJ Enferno will be spinning along with DJ Ray Mills at the “Nothing Was The Same: Goodbye 2013 NYE Event” at the Fine Line Music Cafe in downtown Minneapolis, hosted by Brayshaun Gibson.

ABOUT DJ ENFERNO
Hottest DJ to hit the Twin Cities is formally known as the one and only Dante ‘DJ Enferno’ Coleman. With seven years in the game, DJ Enferno started with a move to the Twin Cites from Milwaukee WI.  He began right in the heart of the Twin Cities, perfecting his craft, throwing parties, attracting a college crowd & eventually was booked for, clubs, concert & private events. With the support of MN entertainment scene he was able to create “Dj Enferno of ATG” into a respected brand. Affiliations: ATG DJs, Hittmenn DJs, Monster DJs, Good Times