Founder Key “Big GRIP” Odom, also owner of Atlanta based print and digital urban lifestyle publication GRIP Magazine, is no stranger to the music and entertainment business. Playing a significant role in publicizing the early careers of now big named artists and DJ’s such as Young Jeezy, T.I., Janell Monae, and DJ Infamous, Odom is confident Money Grip Ent. has the connections and expertise to produce similar success.

“I have unfinished business.” says the industry vet, promising to deliver a new wave of talent rising from the underground Atlanta music scene. “2020 is our year.” 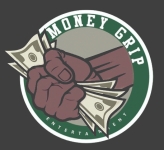 For more information about Money Grip Entertainment, media or other business inquiries, contact Bianca at bianca@moneygripent.com. 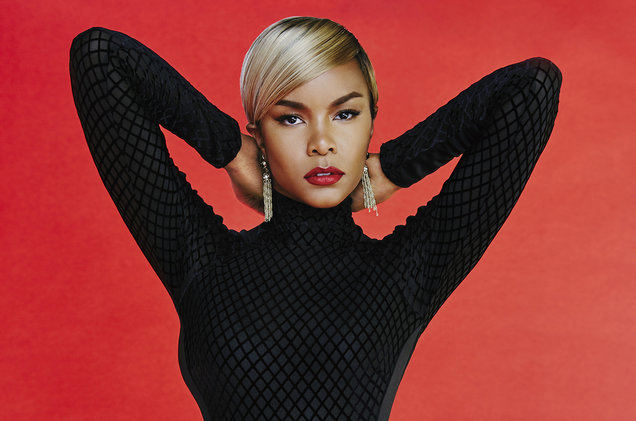 Touch Down, Level Up!

In an effort to bring Super Bowl events to North Minneapolis and the people who live in and around the city, entrepreneur’s De’Vonna Pittman and Aqueela Maddox have secured International recording artist and actress, Letoya Luckett as their esteemed guest speaker.

LETOYA LUCKETT, from Green Leaf and Preacher’s Daughter, is an original Destiny’s Child member. She will inspire with her story of triumph after loss and rejection and discuss how she was able to Touch Down and Level Up!

There will be live entertainment by Poet, Brittany Delaney; Saxophonist Antonio Jackson; Songstress, Nesey Davis; and Lyndora Turner, the voice behind “My Pretty.”

For more information and to purchase tickets, visit www.devonnapittman.com/contact.

Tables are available for reservation.

There will be FREE valet parking for those with an admission ticket. 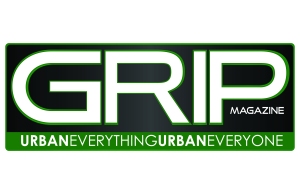 If you are looking to drive more traffic to your website or create more exposure to your brand, contact advertising@gripmagazine.com for a quote. 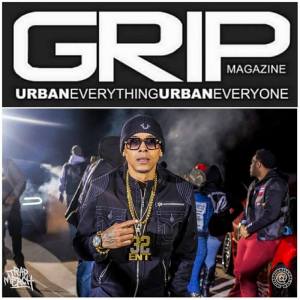 GRIP Magazine caught up with East Atlanta rap artist OJ Da Juiceman to talk about his independent movement, new music, and relationship with Gucci Mane during an exclusive interview for gripmagazine.com. 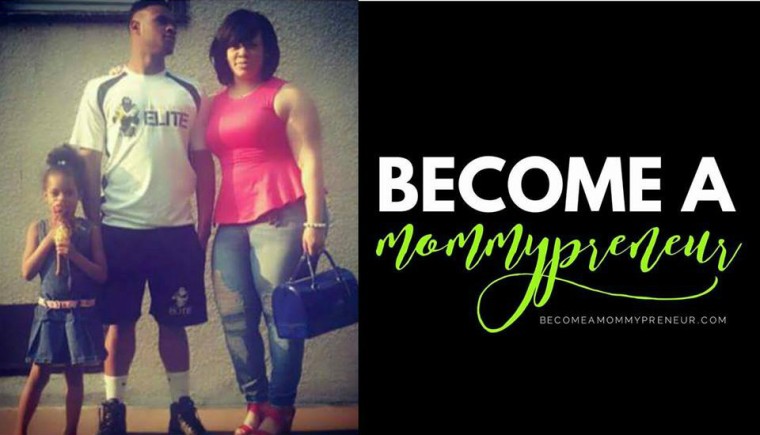 More and more women are abandoning the workplace and opting to stay home with their small children to avoid paying extremely high daycare fees. Unfortunately, not all women have that luxury and have been searching for ways to supplement their income to cover those expenses by working additional hours part-time from home. Whether you are a mother looking to bring an additional income into your household or someone who could use a little help paying off debt, here are three ways to get you started working whenever you want, making the extra money you need from your home computer or smart phone:

Now you can download East Wood’s latest track “Back Flexin'” on Soundcloud. Back Flexin’ is the intro track to his Dirty Harry LP set to release early 2016.

East Wood (formerly Clent Eastwood), took a short break from the music scene, but now he’s back flexin’ with a new hot track!
Click here to watch the new video shot by KCP Visuals on the Northside of Minneapolis for ‘Back Flexin’, which is the intro track to his upcoming album ‘The Dirty Harry LP’ set to release early 2016.”
To feature this video on your blog or to request an interview, email eastwoodmusic55411@gmail.com.

Thursday, November 13th – Actor/Comedian Bill Bellamy will be in Brooklyn Center, MN at the Brooklyn Center for Performing Arts located at 5801 John Martin Drive. Special Guest comedian “Talent” will also be featured for a full night of comedy hosted by Minnesota’s own Debonaire Da Bad Boy.

Doors will open at 7pm and tickets are $25 for advance general admission and $45 in advance for VIP. 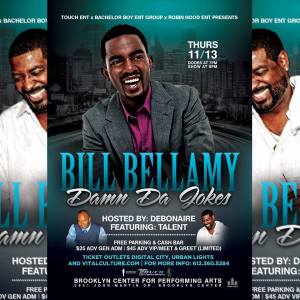 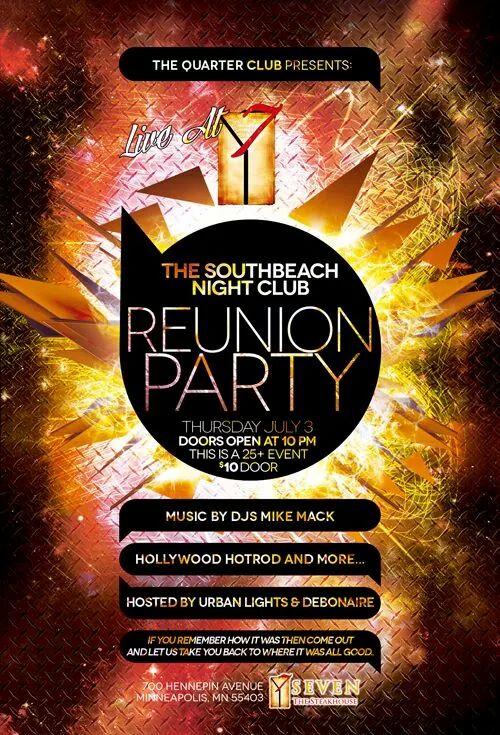